Born enslaved, Douglass became the most famous African American in the transatlantic world and worked as an abolitionist, civil rights activist, feminist, writer, orator, and advocate of social justice throughout his life.

He travelled to Britain and Ireland in 1845 for nineteen months, lecturing against American slavery roughly three hundred times. To an American audience, Douglass is perhaps the most famous fugitive from slavery, but in Britain he is less well known, despite the fact he achieved great celebrity in the mid nineteenth century. His lectures in Britain and Ireland were brilliant works of oratory and the controversies Douglass created and became embroiled illustrate his electrifying capacity as a performer.

Most of the content on this website relates to Frederick Douglass – his journey, the controversies he caused and a map showing the locations of his speeches. The second map shows some of the speaking locations of other black abolitionists such as Josiah Henson, William Wells Brown, William and Ellen Craft, Moses Roper and Henry ‘Box’ Brown, to name a few.

This website started out as a Masters project for Royal Holloway, University of London. It snowballed into a PhD with the Department of American and Canadian Studies at the University of Nottingham, which I completed in January 2018.

If you want to use the website in any form, please acknowledge the website as the source of the material. This is an educational, non-commercial project. I have referenced all scholarly work and the writings of Frederick Douglass, and copyright remains exclusively with them. The website and my own ideas are copyright: Hannah Murray 2020. All rights reserved. 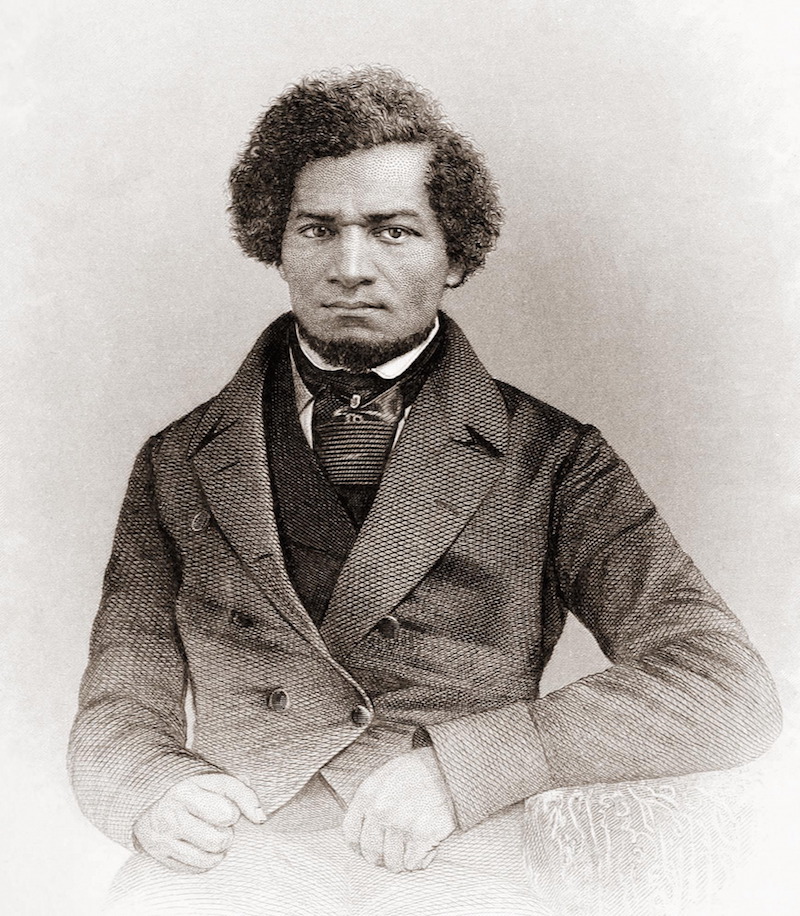