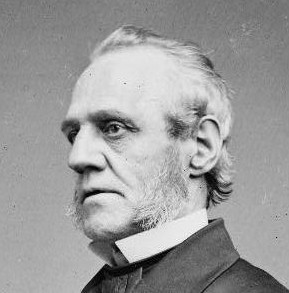 English MP, staunch abolitionist and devoted friend to William Lloyd Garrison, George Thompson was well-known to antislavery activists on both sides of the Atlantic. He was a powerful orator, and fought for abolition throughout this personal and professional career, often risking his life in the process.

[Thompson] made so powerful an impression that he swept away all symptoms of opposition.

Born in 1804, Thompson grew up in a household that directly profited from the slave trade. His father worked on ships that transported enslaved Africans to the Caribbean and the Americas, and these stories convinced him slavery had to be abolished. He campaigned for the end of slavery and apprenticeship in the British Empire, finally ending in 1838 and was an important member in the first World Antislavery Convention in 1840. Thompson was elected as an MP in 1847 for Tower Hamlets, and supported the causes of free trade, pacifism and antislavery. 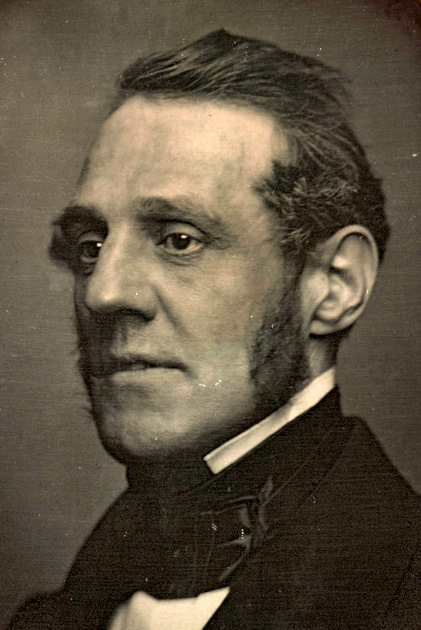 Thompson travelled to the United States to support the end of slavery in America, and became friendly with William Lloyd Garrison and Frederick Douglass during the latter’s tour of Britain in the 1840s. Thompson travelled around Britain campaigning against the Free Church of Scotland, declaring with Douglass “SEND BACK THE MONEY!”

During one trip to America, however, he was compelled to leave after a number of pro-slavery supporters threatened his life. During the American Civil War, he travelled back to Washington D.C. to meet with William Wells Brown and Abraham Lincoln. Thompson died in 1878.

Yes, Send Back the Money! Let that be the cry – teach it to your children, that when they see one of Scotland’s ministers in the streets, they may in infantile accents cry – “Send back the Money.’ Women of Scotland! Let the words become so familiar to you, that you shall in mistake say to those who sit at your table – will you please send back the money!