Returning from a women’s suffrage meeting on 20 February 1895, Frederick Douglass died at his Anacostia home in Washington D.C. His death was reported on a global scale, and many British newspapers printed long obituaries to the most famous African American to visit her shore.

By the death of Frederick Douglas, the dark races have lost a warm and enthusiastic friend. It would be difficult to over-estimate the service which Douglas accomplished in the anti-slavery crusade. As an orator he produced a deep effect in this country, and many who before they heard him had but a dim impression of the horrors and shamefulness of slavery were touched to the quick by his appeals and became the friends of the slaves, and used their influence to bring about their freedom. It was after one of his visits to Great Britain that his admirers here purchased his liberty for him. He lived long enough to see the gladsome fruits of the Civil War in America, and to congratulate the African race on their emancipation. His life work was a great work well and noble performed. 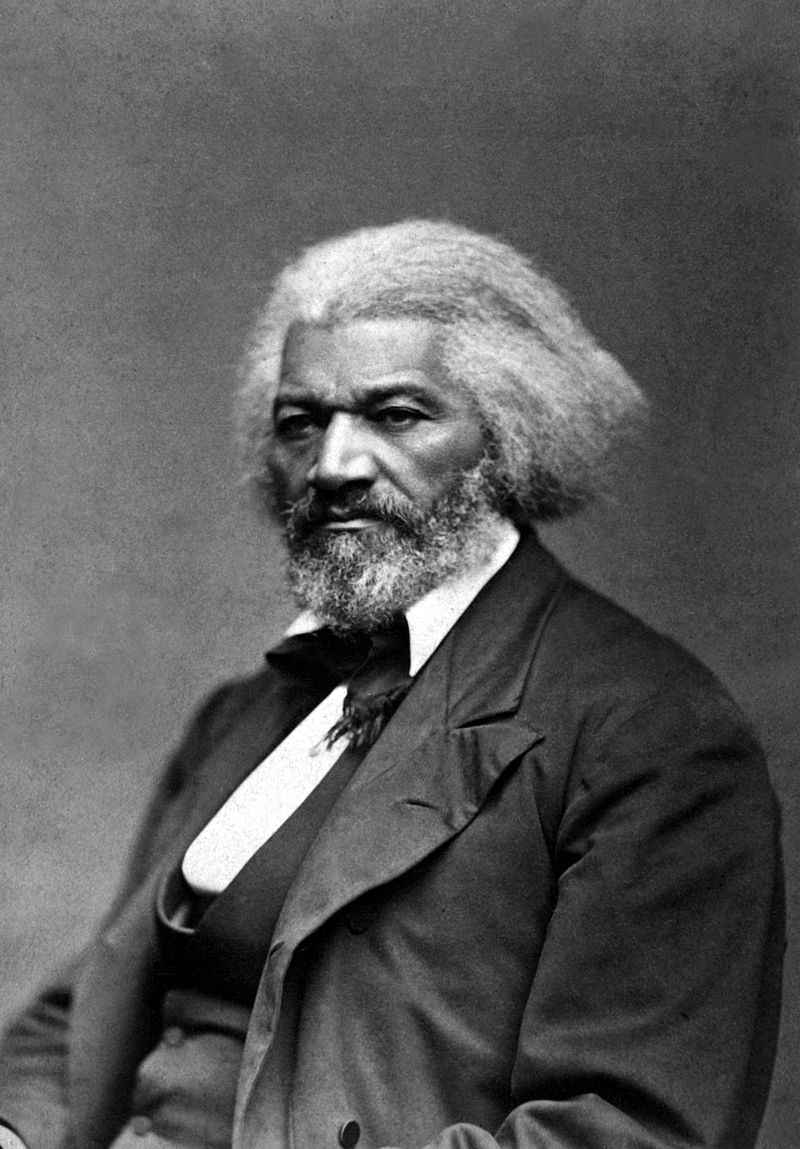 The Daily News published a long obituary stretching over several columns, and praised his work as a social activist:

The purity of his life and the brilliancy of his talents as an orator and a man of letters were in themselves and without regard to the noble ends to which he made them subservient, among his highest services to the Negro cause. They showed of what the Negro was capable under freedom, fair advantages and generous treatment… No great public celebration of national importance was considered complete without him. As an orator, or as a writer for the press, his utterances reached to the farthest extremities not only of his own country but of ours. He had but one great theme – the amelioration of the lot of his race…his own people have lost a father and a friend, and all good men a comrade in the fight, not only for the legal emancipation of one race, but for the spiritual emancipation of all.

Douglass’ legacy has endured into the twenty-first century and he continues to inspire activists today. One of his most famous quotes – “without struggle, there is no progress” – can be seen amongst the placards of #BlackLivesMatter protestors across the country. His incredible career as a champion for equal rights, feminism and black freedom should never be forgotten.