After a tour of Scotland, Douglass arrived back in England. Douglass relied extensively on abolitionist contacts upon his arrival – letters, newspaper adverts and regional antislavery societies spread the message of his powerful speaking voice. Douglass stayed some nights in hotels, but more frequently stayed with his abolitionist friends, paying his way through the sales of his Narrative. Douglass’ history as a former slave attracted hundreds of people, and he spoke at a range of abolitionist meetings.

We understand Frederick Douglass the fugitive American slave is expected to deliver lectures on American slavery in Leeds, the week after next, Mr Douglass is a noble specimen of physical intellectual manhood, and we have no doubt his lectures will excite the same interest in Leeds which they have done in Belfast, Liverpool, Edinburgh and other places. 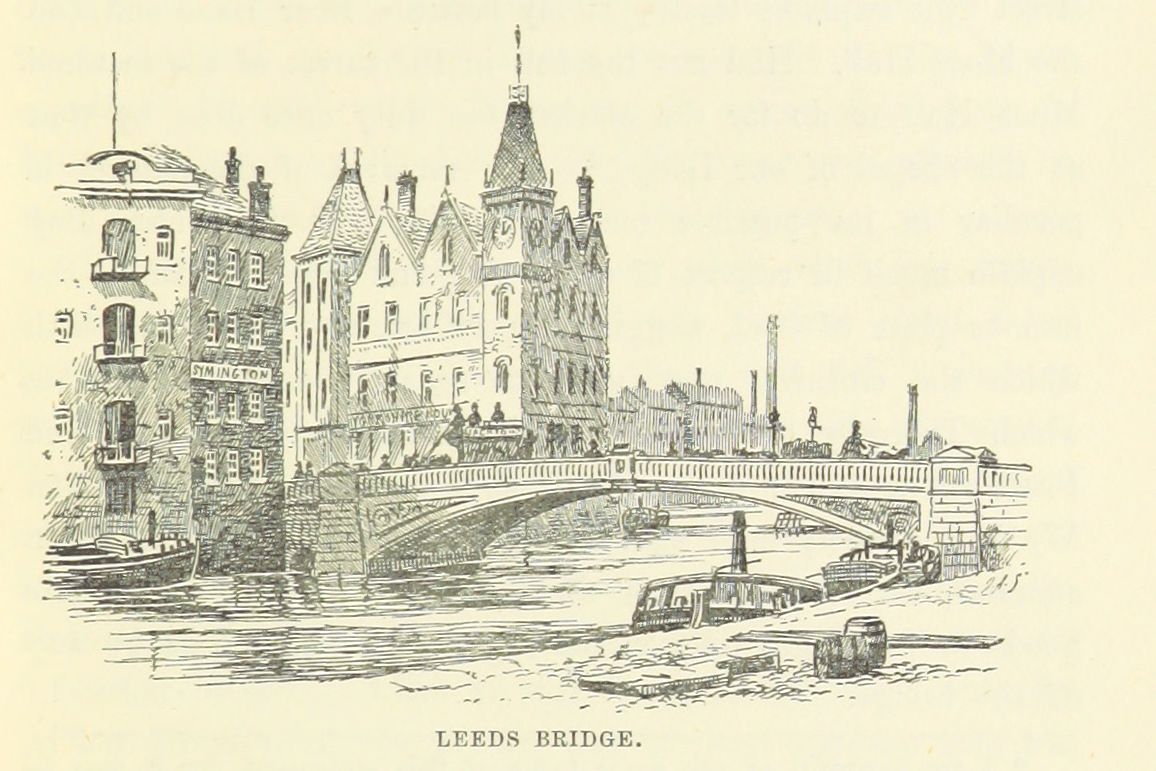 Douglass attracted crowds wherever he spoke. He was a successful orator, using logic, mockery, irony, and passion to win over his audience. He was a powerful, charismatic individual, whose oratory skills were “of unequal depth and volume” according to one witness.

He carried with him several tools of slavery to expose its cruelty, such as manacles, chains and whips to shock the audience. Douglass frequently attacked the symbols of American freedom – the eagle, the sign of ‘liberty’ on every cent and dollar, and the Declaration of Independence against Britain. He, among other abolitionists and African American activists, exposed the cracks of this limited freedom. His success in Britain was partly because of his experience as a slave – he could describe the cruelty firsthand.

Douglass lectured in Leeds, Newcastle, Exeter, Taunton, Birmingham, and Manchester, among others, and even had the chance to visit Parliament. He spoke of the irony of a nation who fought for liberty when millions were still enslaved:

Of all nations on the face of the globe, America stood forth self-convicted of being the most hypocritical; for where was there a nation on the earth that made such a boast of liberty as she? On every coin, from the cent to the dollar, was stamped “liberty”, on every star-spangled banner was the liberty-cap; and on the return of each anniversary of her independence, the war of every cannon and the sound of every “church-going bell” greeted a nation proud of its freedom…

Douglass also attempted to reignite the abolitionist cause:

“I am rejoiced to know that [slavery] is attracting attention extensively at this moment in Great Britain; and of all of the nations of the Earth England should be foremost in advancing the great cause of emancipation…but the spirit which dashed down the fetters of slavery in the West Indies, and proclaimed freedom to 800,000 slaves, has since lain dormant and inactive, and the anti-slavery spirit has scarcely a tangible existence in one town of twenty in all England. This should not be so, and it is the object of the Anti-Slavery League, recently formed in London, to impart new life and energy to give a new object and impetus to the abolitionists, and to induce a new and more powerful activity of spirit than they now know. (Frederick Douglass, “England Should Lead the Cause of Emancipation”, Leeds, England, December 23 1846)