Something that most black activists had to contend with in Britain was the patronising control of white abolitionists. This manifested itself in many ways, from using racist language to describe black lecturers or believing them incapable of making decisions for themselves. Douglass frequently clashed with white abolitionists: he was head strong and independent, and he challenged those who patronised him.

On his arrival in Ireland, Douglass incurred the wrath of his publisher, Richard D. Webb. A prominent abolitionist, Webb was in constant contact with Boston abolitionists William Lloyd Garrison and Maria Weston Chapman, and on many occasions wasted no time in criticising Douglass’ behaviour. Webb was not impressed by Douglass’ conduct in Britain, and in a letter to Chapman, stated that Douglass would “magnify the smallest cause of discomfort [into] offence and dissatisfaction.”

He is in my opinion, by much the least loveable and the least easy of all the abolitionists with whom I have come into intimate association. I think his selfishness intense, his affections weak, and his unreasonableness quite extravagant when he is in the slightest degree hurt or when he thinks himself hurt. 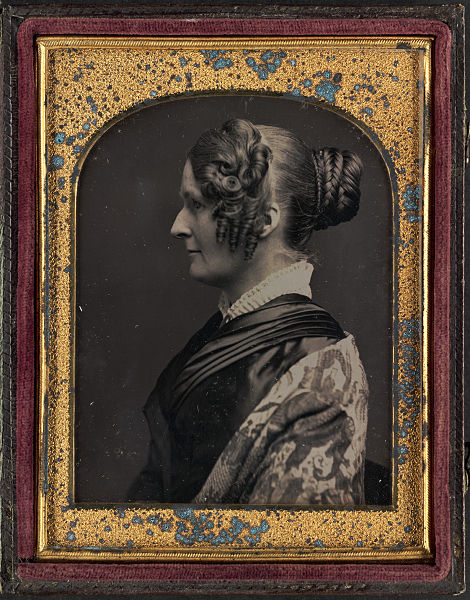 Maria Weston Chapman was not pleased with the accounts of Douglass’s behaviour. Chapman and Webb believed Douglass was spoiled in Britain, and now suffered from a large ego because of all the flattery he had received:

the cause has been nothing but good to Douglass, in a worldly point of view…[while] he has uncommon abilities of a practical and useful sort, I earnestly hope he may not yield to temptation…if Douglass can but keep from the temptation to “get into his own house” (as we call being drunk with vanity) because of the general attention that his powers, circumstances, and cause excite when united, he will not only do the cause great good, but receive and deserve a high place in the list of public benefactors. If his good sense prevail, all will go well

In the nineteenth century, being an abolitionist did not mean you were antiracist. These letters indicate the prevalent belief that white benefactors had a duty to rescue, look after and (stage)manage black lecturers who came to Britain.